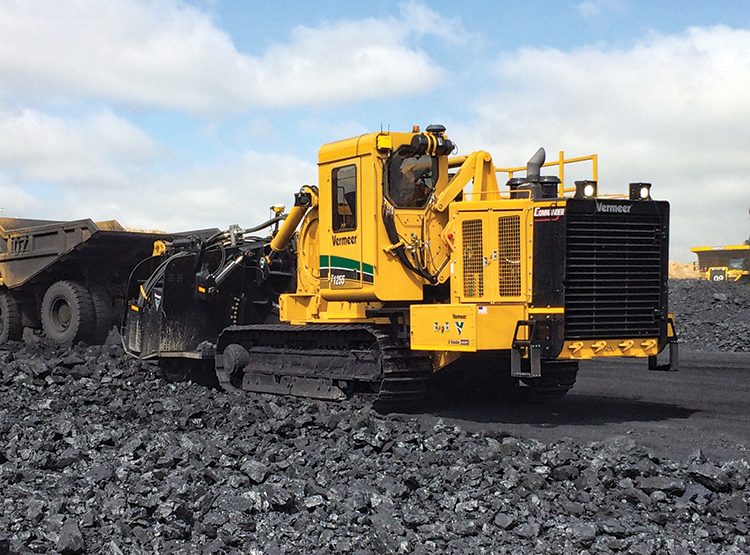 Mining forms the backbone of Australia’s economy. Without it, there would be no demand for our currency, minerals and ores. In today’s world, you can name almost any consumer product and trace its journey back to the mining industry.

In 2022, the mining industry in both Western Australia and the Northern Territory takes on new meaning. With new projects planned, it’s essential that contractors and firms know what’s out there. Here are the top 10 must-haves when it comes to mining machines:

Mining trucks are the heavy lifters and movers in any large mine site. If you’ve ever been to iron ore mine sites in WA you’ll recognise these big monster trucks immediately. They crawl around the mine site collecting and moving waste material and engaging in many different mining activities. Their oversized tyres ensure they can carry extra heavy loads of up to 400 tonnes over difficult terrain.

Designed for the toughest of conditions, large mining dozers are equipped with enormous blades to remove and shift large amounts of rock, soil and material. Their tracks give them extra stability on uneven ground as well as leverage when shifting large amounts of material.

Electric rope shovels, also known as stripping shovels, are designed to remove overburden in open cut mines and load ore and minerals. Electrically powered and guided by ropes and cables, these digging giants are equipped with a bucket that can range from 8 m3 to 80 m3.

Not all mining tools are geared towards digging and loading ores. Pipeline trenchers are found in a variety of mining operations performing multiple tasks, from heavy trenching to pipe distribution for power, sewer, gas, water, as well as under-drain installations. Pipeline trenchers are known for being able to cut through some of the harshest rock in the world to deliver seamless trenches.

Surface miners like Vermeer’s formidable T1655 and T1255 Terrain Levelers have become indispensable to the industry for their ability to access minerals and ores hidden within the ground surface. Surface miners allow effective and safe access to these products ensuring the quantity is maximised with every run.

Lifting and moving large assets is an essential activity on any mine site. Whether that’s shifting large machinery, parts, generators, or other equipment, large wheel loaders are the powerful pack animals of the modern mine site. As loads increase, so does the power and size of the loader – with some of the largest being able to carry up to 30 cubic metres.

Excavators, also known as hydraulic mining shovels, are one of the common types of open-pit mining machines. They’re also no stranger to Australian mine sites. With extraordinary force and leverage, these types of mining machines are critical for excavation, movement and loading of materials including minerals and ores. Typically, heavy excavators are used to clear and remove overburden from open mine sites, but can also perform a range of other tasks like transporting materials or engaging in construction work on a mine site.

Utilities, underground cables and networks are increasingly difficult to access. Digging up these assets requires a careful and non-destructive approach that preserves the surrounding area and the asset itself. In many circumstances, traditional excavation techniques simply don’t fit the bill. That’s why vacuum excavators are becoming more and more popular. As a low-risk, non-destructive method, underground mining operators and contractors are increasingly turning to vacuum excavators like Vermeer’s VX100 skid or truck mounted range.

Australia is renowned for having some of the toughest rocks around. To tackle these difficult materials, underground mining contractors require even tougher tools to get the job done.

Rock mining drills are the answer to this challenge. By applying severe force to soil and rocks, the drill bit carves a hole into which explosive charges may be placed. Other types of rock drills include hammer drills which systematically hammer into the ground to create a hole. As the drill grinds or hammers down the rock, air blowers ensure the hole is kept clean.

Drag lines are large bucket-style excavators which are powered by electric ropes and wires. Surface mining operations use drag lines to scrape up overburden and load materials into trucks for transportation.

Given their efficacy in moving large volumes of soil and ore, they are the preferred loading mechanism for large scale open-pit mining operations where the removal of overburden is a significant task.

The types of mining machines used to keep Australia’s mining industry rolling are as varied as they are important. When choosing a mining equipment supplier, it’s important that you know where to turn for reliability, expertise and excellent customer support. At  Vermeer WA & NT, we make your needs our priority. Give us a call on (08) 9479 4994 to see how we can support your next big move. Our team will be glad to assist you. 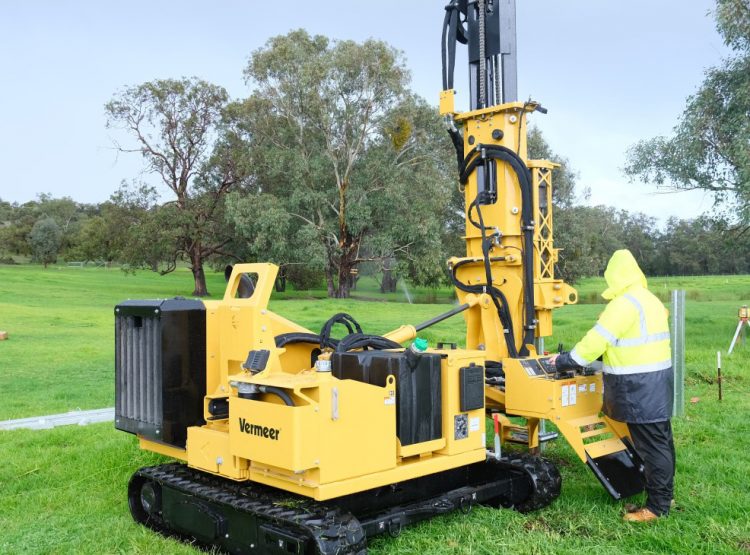 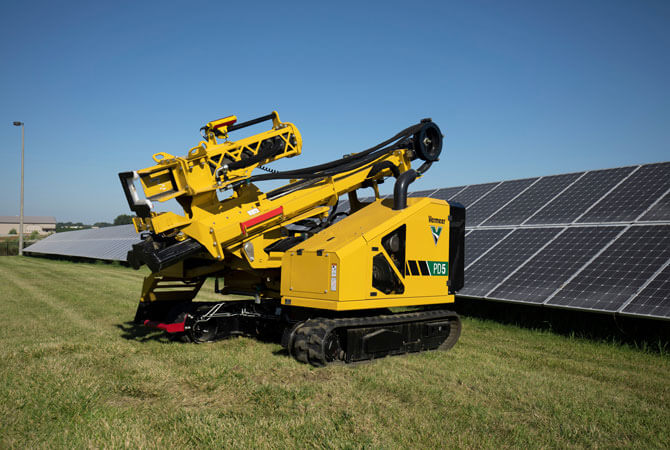 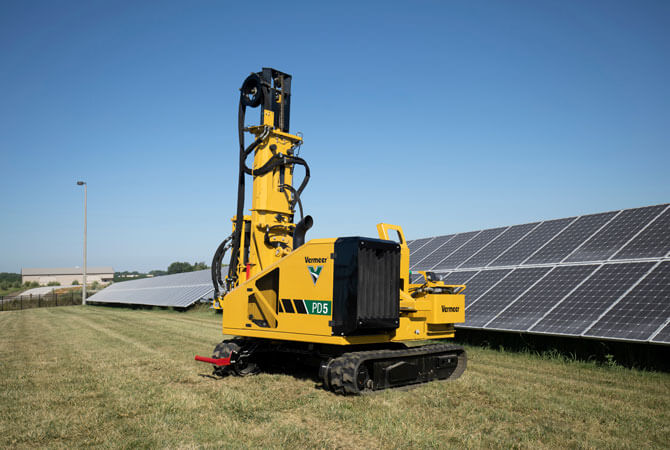 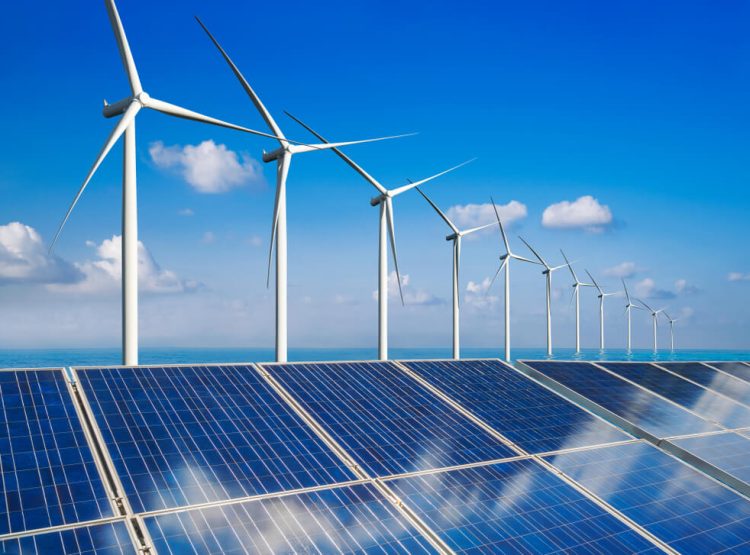 In:
Equipments, Latest News,
What are the benefits to swapping to renewable energy equipment? 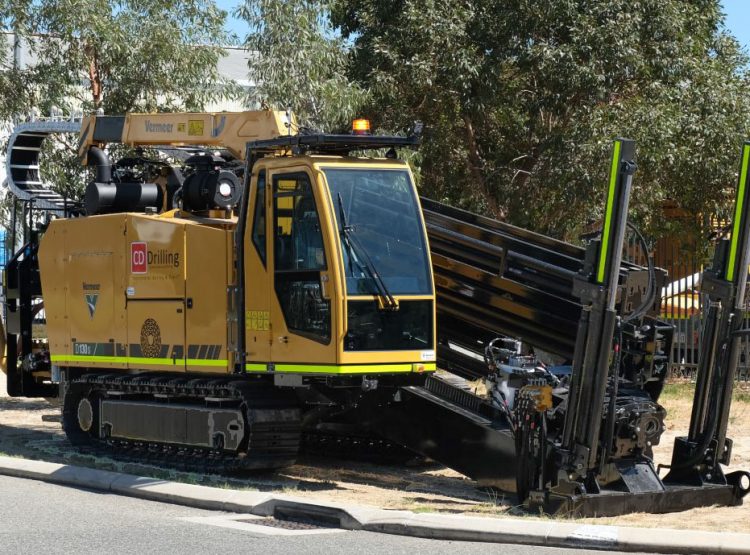 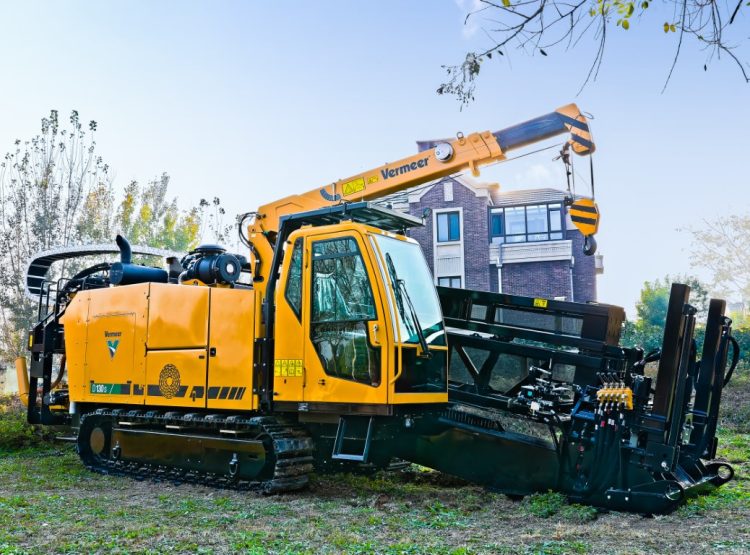 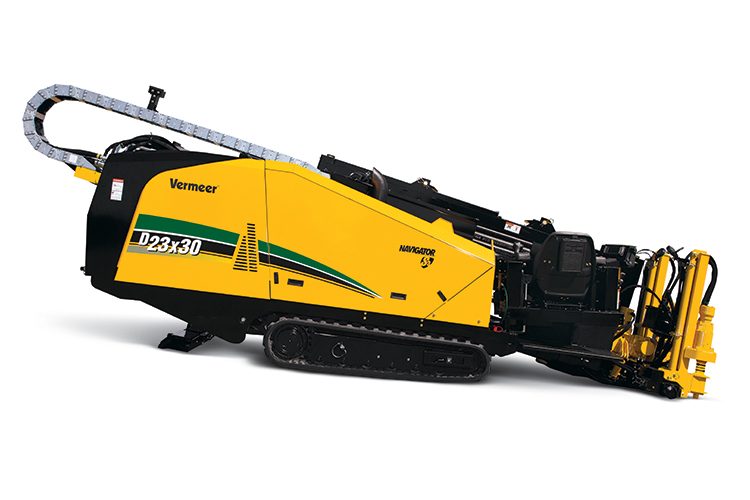 In:
Equipments, Latest News,
Quiet, Compact, and Powerful: the D23x30S3 from Vermeer WA & NT is here

In:
Equipments, Latest News,
What are the Different Types of Renewable Energy? 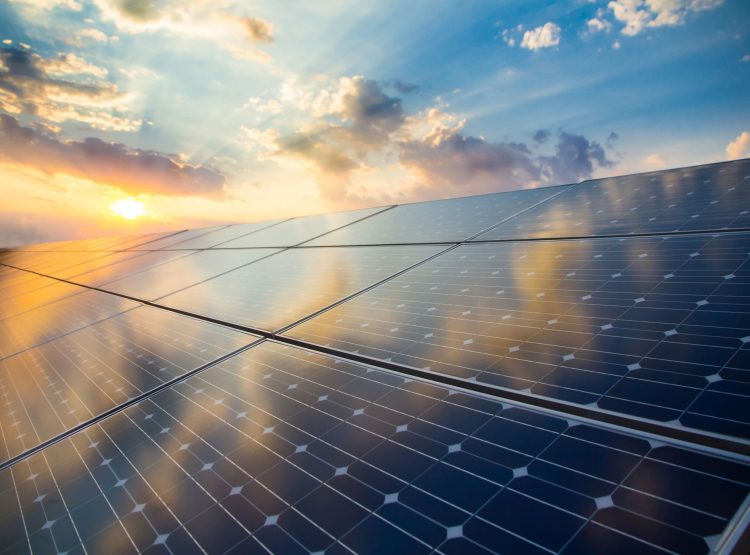 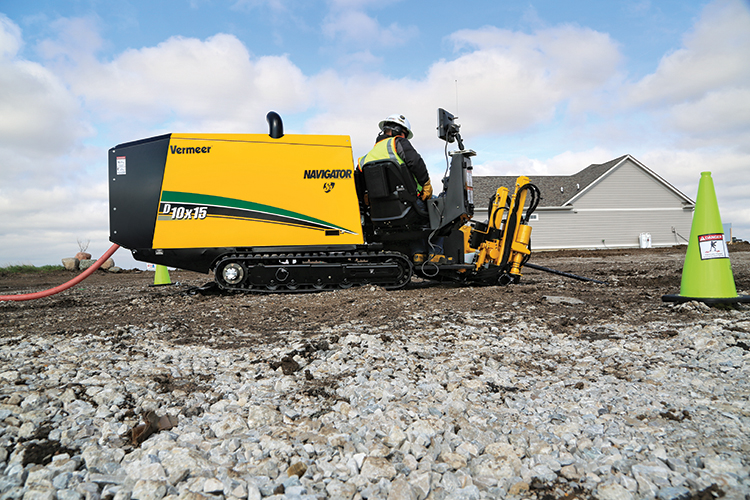 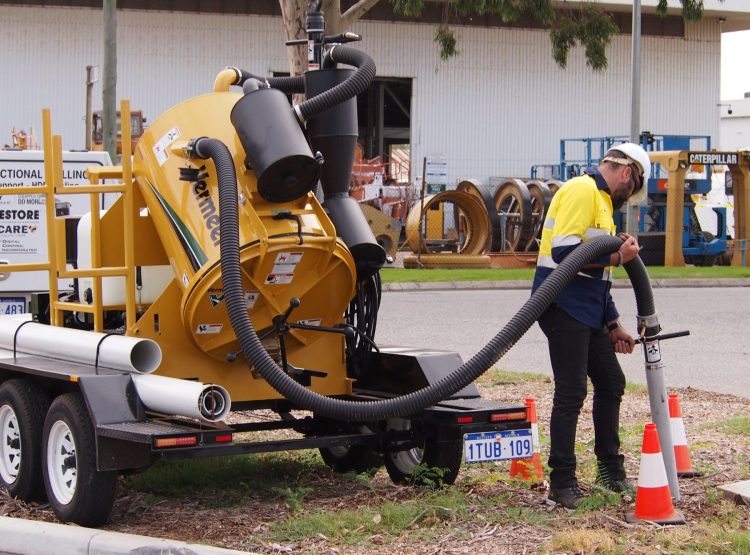 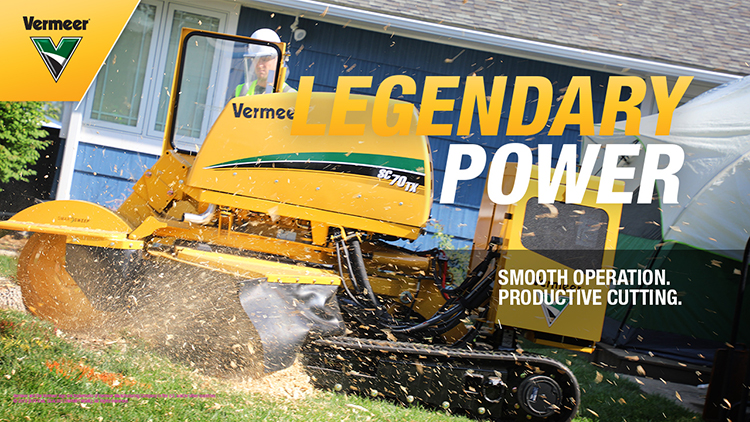 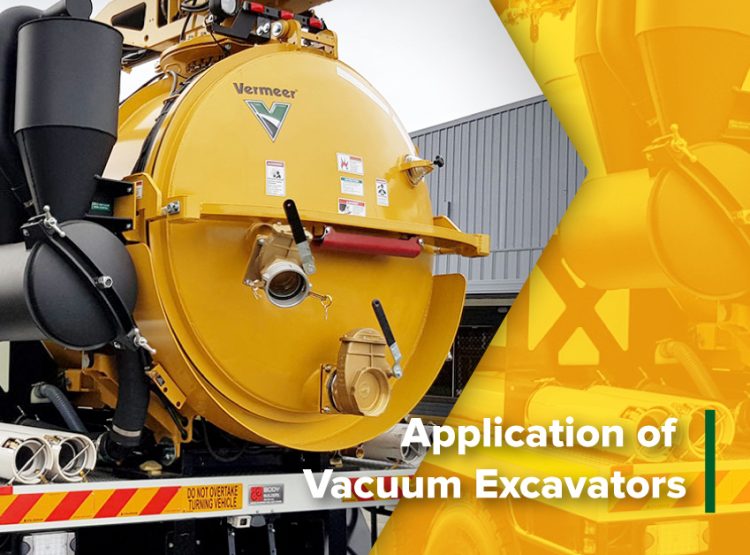 In:
Equipments,
How Vacuum Excavation Can Help The Arboriculture Industry 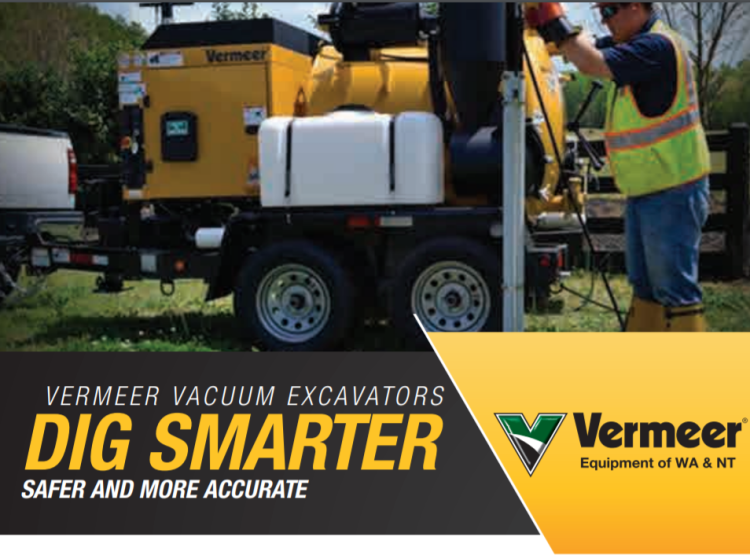